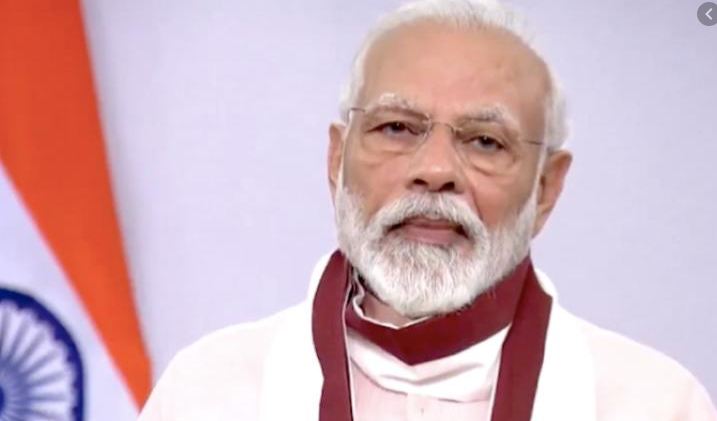 This will pave the way for India to become self-sufficient in 2020. It focuses on land, labor, and liquidity. The package includes special arrangements for small and medium enterprises, workers, farmers in the country. It also has special provisions for the middle class of the country, the industrial world of India.

Addressing the nation, he said a single virus had devastated the world. The whole human race is fighting this crisis. India is also involved in the fight. The crisis has paved the way for India to become self-sufficient. Prior to Corona, India did not manufacture PPE (Personal Safety Equipment), N-95 masks. But now it is being produced in the country.

Modi said the government had recently announced a financial package for the Karona crisis. Including a package of Rs 20 lakh crore, which is 10 per cent of India’s GDP. It will provide Rs 2 million crore to various sections of the country. The package will give a new impetus to the country’s development journey in 2019. The package will help independent India in terms of land, labor and law. It will be helpful for the cottage industry, the home industry, and small businesses. It is also for the middle class of the country. All information will be provided by the Finance Minister in the next few days. Despite the closure of government offices, financial assistance has reached the people. There are many provisions in this package.

“The rescue squad wasn’t called for him,” she told the Associated Press. But the poorest siblings in the country have expressed their struggles. Which is commendable. In view of this, some important announcements have been made in the financial package for the poor, the workers.

Lockdown 4 in new look from 18th May