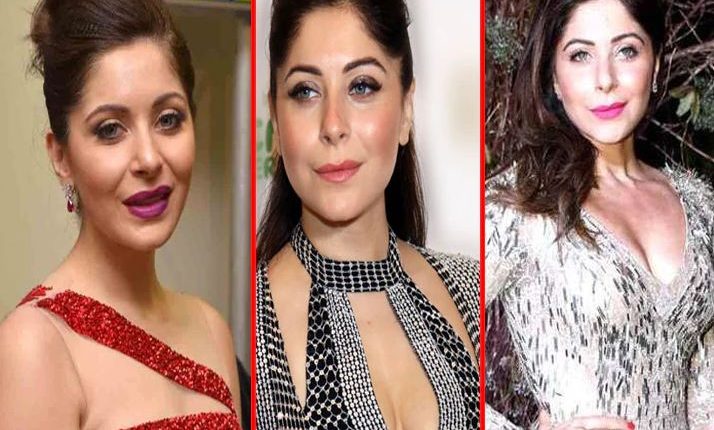 Kanika Kapoor out of corona

Mumbai : Good news for vocalist Kanika Kapoor’s fans. kanika  has been fighting  with corona virus for 14 days and is now out. His sample verification report came in negative on Saturday. According to doctors, Kanika will be discharged from the hospital after a re-examination. The news of Kanika’s March 20 infection with the corona virus has saddened her fans. He was being treated at PGI Hospital4 in Lucknow. However, after four blood tests, he was found to be positive.

Kanika returned to Lucknow from London on March 16. From there he stayed at a hotel in Lucknow. He also attended 3 parties. He also joined the family of former Rajasthan Chief Minister Bashundhara Raje Scindia and his son Dushyant Singh. Kanika was also in touch with Health Minister Jay Pratap Singh and his wife. Kanika returned from London and was charged with felony criminal mischief for failing to comply. When Kanika’s report came out negative, she talked to her lawyer about it.

Chief Secretary emphasizes on ‘social distance’ after shut down