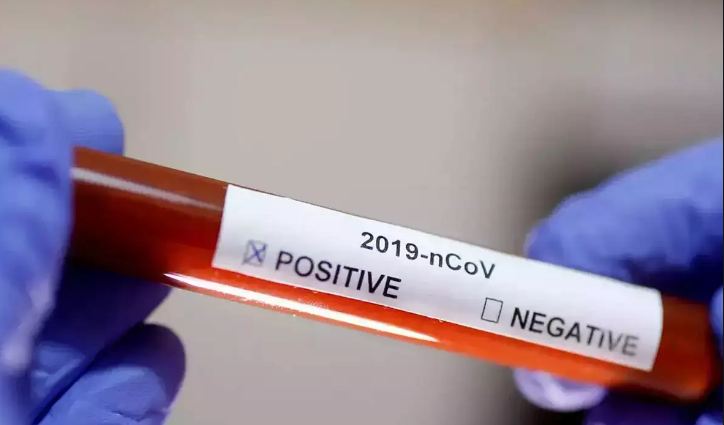 Jajpur: Five new COVID-19 Positive Identified in Jajpur district. Today, four people have been identified from Katikata village in Dasharathpur block 4, while one from Mahantipatna village under Mallikapur panchayat has been identified. Five new COVID-19 Positive Identified in Jajpur .As a result, the number of cases of coronary heart disease in the district has risen to 17. The death toll has risen to 99 in the state.

Jajpur CDM4O Sudhanshu Shekhar Bal clarified about the four victims in Katikata village, while DIPRO Santosh Kumar Sethi clarified about the Mahantipatna victims. All the victims are said to be returning to Kolkata.
Hundreds of people have returned from Kolkata in the Jajpur block and the Dasarathpur block. So far, out of a total of 17 corona patients in 7 districts, 7 have been identified from Jajpur Block 7 and 8 from Dasharathpur Block 4, one from Korea and one from Brahmavarda area under Rasulpur Block 7. Brahmavarda Karona patients have Nizamuddin link 4, while 19 other patients have Kolkata link 4. 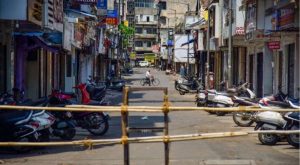 The five new corona victims identified today returned from Kolkata in a bolero on the 29th. Four Katikata schools returned home after spending 14 days in government custody, while the victim from Mahantipatna village was also reportedly in custody at the village school. The age of the victims was 23,49.52, 57 and 39, respectively.

Many are believed to have come in contact with them as they returned home after being in custody. On hearing the news, Mangalpur police officer Asit Ranjan Mohanty and ASI SK Singh reached Katikata. Similarly, Dasarathpur Vidyo Narayan Chandra Nayak, Tahsildar Soubhagya Kumar Behera, Additional Tahsildar Kailash Chandra Mahalik, Mangalpur CHC Drs. Umakant Mallick arrived at Katikata village on a major night. Earlier, two coroners from Kodeibati in the block and one from Akarpada were identified and are being treated. The identified area will be declared a blockade zone.