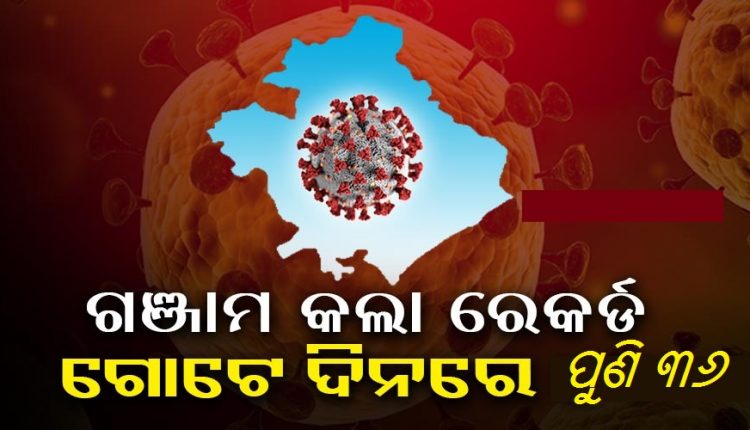 A team of four experts examined the situation

BHRAMPUR: Corona epidemic explosive condition in Ganjam . Corona epidemics have reached an explosive level in Ganjam district, with Corona taking the third head in the state. The state government’s health department today clarified that the man had died in Ganjam district. On the other hand, Ganjam, the state’s largest corona-infected district, has again received 36 positives today. Every day, a large number of people are diagnosed with fungal infections. As a result, the total number of victims has reached 125 to date. All the positives identified are Surat Mai grant. There are 124 cases pending in the district so far, with one reported dead. Most importantly, the number of victims in the district has risen to 125 in four days. The number is expected to rise further. 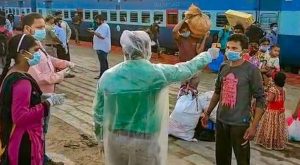 The state government, on the other hand, has given special attention to Ganjam, the most corona affected district in the state. The state government has already deployed five senior OAS officers and 3 IAS officers in the district. Today, a team of seven experts led by Dr. Vijay Mohapatra, a member of the World Health Organization, arrived in Ganjam to assess the situation. The team includes representatives from the World Health Organization, ICM4R6 and RRM4RC. In the morning, the expert team went to Chhatrapur to meet District Magistrate Vijay Amrita Kulange to discuss the issue. The three teams were later divided into four teams to inspect the situation in the district. Arriving at the Berhampur General Hospital in the afternoon, he examined the situation and held detailed discussions with the doctors of the Community Medicine Department. From there, he went to the district chief medical officer’s office to talk to officials. All sorts of steps will be taken based on the advice of experts. “The rescue squad wasn’t called for him,” she told the Associated Press. 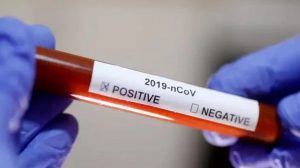 Regarding the death of the district’s first corona, District Magistrate Mr. Kulange said the deceased was in a concentration camp. He did not show any symptoms at first because he had taken some other medications. By the time his symptoms were diagnosed, the condition was serious. The district magistrate, on the other hand, informed the media that the district administration would provide assistance to the families of the youths who died at the Polsara Resistance Center.