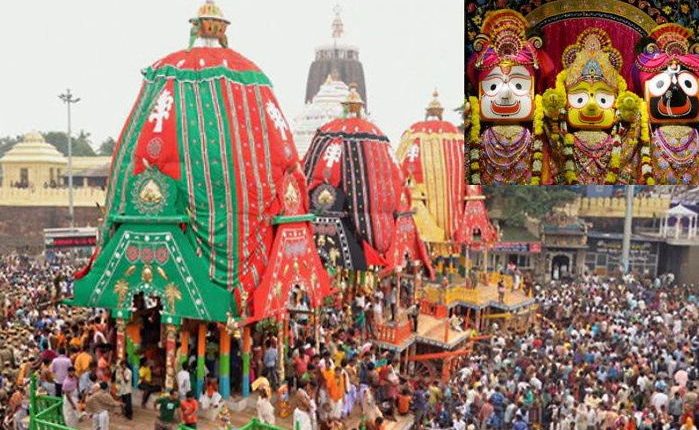 rath yatra decision was left to the state government

Bhubaneswar: Center allowed construction of chariot . May the chariot of Jagannath Mahaprabhu be built! Because nothing can be done without his will. Even the coronavirus cannot stand in the way of the will of the Lord. The construction of the Lord’s chariot will not stop despite the plague. The central government today allowed this. 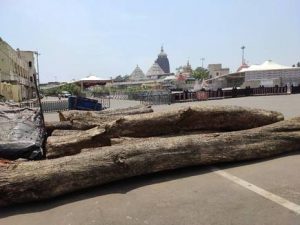 Now the Union Home Ministry has approved the construction of the chariot. So the chariot can be built by following all the necessary guidelines in view of the corona epidemic. So there can be no religious program in the chariot race. The Home Ministry said in a letter to the state chief minister that people could not gather and watch the chariot work.

Another 10 COVID-19 positive detect in Odisha , total 219 cases in state