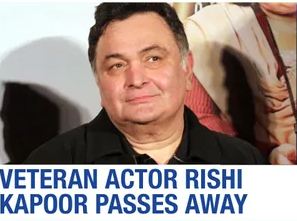 Amitabh Bachchan tweeted about this, he is gone ..! Rushi Kapoor … is gone … She just breathed her last. I’m exhausted!
His elder brother, actor Randhir Kapoor, was reported to have been admitted to a Russian hospital on Wednesday evening. 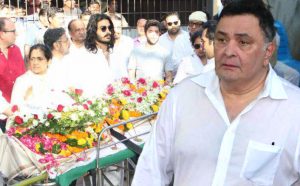 Russia was diagnosed with cancer in 2018. He then lived in New York for a year and was treated. He returned home in September 2019 after recovering.

Rushi Kapoor was the second son of late actor Raj Kapoor and brother of Randhir, Ritu Nanda, Rima Jain and Rajiv Kapoor. She first made her acting debut in 1973 with actress Dimple Kapadia in the film Bobby. Of course, she had previously acted as a child actor in “Mr. 420” and “Mera Nam Joker”. 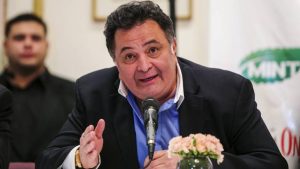 It rained for four days in odisha : low presser move towards bay of Bengal