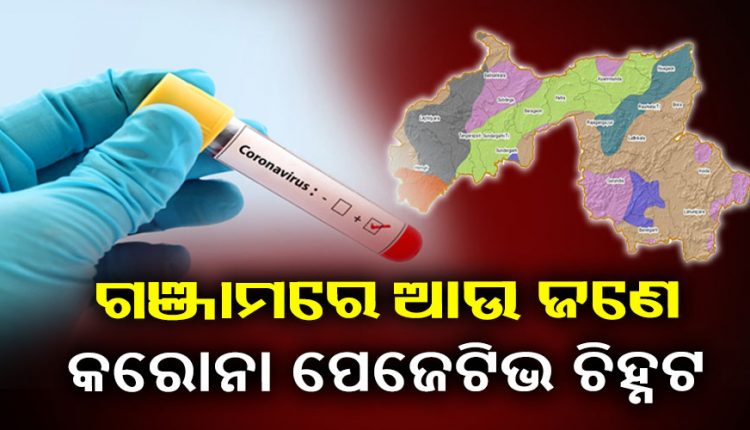 Another COVID-19 positive from Ganjam : Total number 160 in odisha

Bhubaneswar: Another COVID-19 positive from Ganjam . Another corona has been positively identified in the state. In addition, the total number of coronary cases in the state has reached 170. The victim’s home is in Ganjam. The information came from the state health and family welfare department’s website late last night.
At present, 109 people are being treated in various parts of the state, while 40 have recovered and returned home. One person died.
So far, 16 districts in the state have been affected. Jajpur district has the highest number of 52 positive cases, while Khordha district has the highest number of 47 positive cases. Similarly, in Baleshwar and Bhadrak districts, 21 Lekhaye Corona positives have been identified. Eleven people have been identified in the Sundergarh district. In Ganjam, on the other hand, three corona positives have been identified. However, in Kendrapara, Kalahandi, Kendujhar, Jharsuguda and Balangir districts, two cases have been identified. Cuttack, Dhenkanal, Koraput, Puri, and Devgarh, on the other hand, have been diagnosed with coronary heart disease. 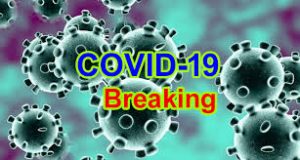