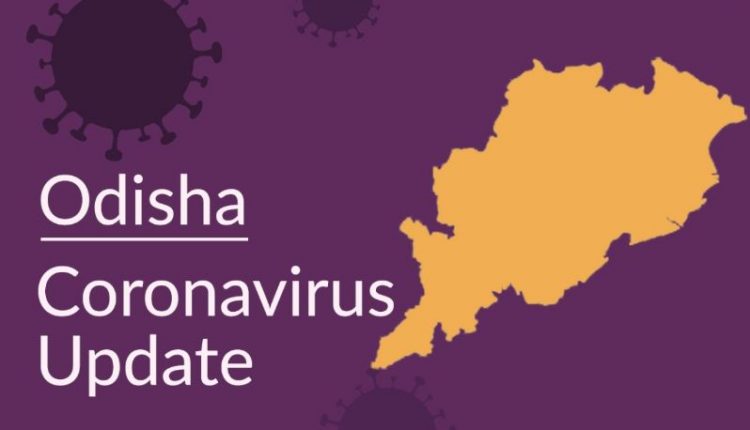 Another 26 COVID-19 positive reported in Odisha , total number rich to 245

Bhubaneswar: Another 26 COVID-19 positive reported in Odisha . Ganjam-19, Kendrapara-05,Bhadrak-2 .The total number of victims in the state has now risen to 245. That’s according to the state Department of Health and Family Welfare.Notably, 34 infected people were identified in the state within 24 hours yesterday. Of the 34, only 24 were identified from Ganjam and all were identified as Surat Feranta. On the other hand, in Mayurbhanj, which has been living in the Green Zone for a long time, Karona opened the account yesterday and 4 positives were identified at once. 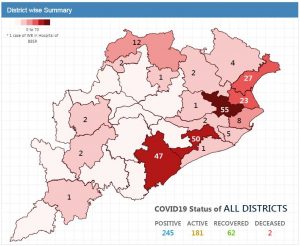 In addition, 3 cases were reported in the capital, 2 in Baleshwar and one in Jagatsinghpur district, bringing the total number of cases to 219 in the state.
With the exception of one woman among the infected, all the other infected men appeared to be. While a new record was set yesterday, it is clear that the threat to Odisha has intensified today as 26 corona positives have been identified.

Severe Cyclone in Bay of Bengal on the 14 th, Know what impact in Odisha