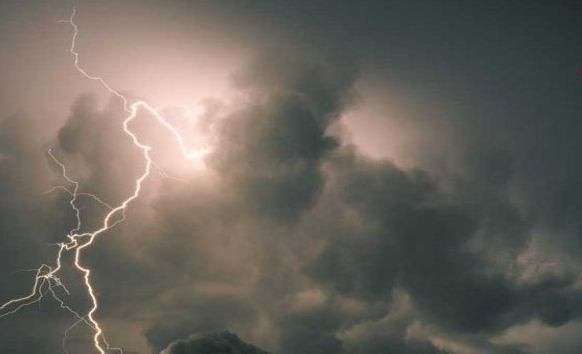 A big thunderstorm may on Tomorrow

Bhubaneswar:  A big thunderstorm may on Tomorrow  . There is a risk of major thunderstorms on the 5th of next month. There will be thunderstorms and thunderstorms with lightning, thunder and heavy rain. The wind speed will be 50 to 60 km per hour.

The impact will be felt in Baleshwar, Bhadrak, Kendujhar, Mayurbhanj, Sundergarh, Devgarh, Sambalpur, Anugul, Jajpur, Rayagada, Gajapati and Kandhamal districts, including the north-coastal Odisha. Similarly, Balasore, Bhadrak, Jajpur, Anugul, Mayurbhanj and Kendujhar districts are likely to receive strong winds and heavy rains. Hail is expected in some parts of Anugul, Dhenkanal, Kendujhar, Mayurbhanj, Kandhamal, Rayagada, Jajpur, Baleshwar and Bhadrak districts. In all these districts, the Center has issued “Orange Warnings”. On the same day, the rest of the districts of Odisha are expected to receive winds of 30 to 40 kmph and thunderstorms. 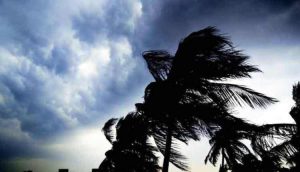 According to the Meteorological Department, the monsoon continues in the state. It will be felt across the state for the next seven days. At this time the speed of lightning and thunderstorms will increase. The wind speed will be higher tomorrow. In Mayurbhanj, Anugul, Kendujhar, Dhenkanal, Bhadrak, Baleshwar, Kandhamal, Rayagada, Gajapati and Koraput districts, winds and thunderstorms will reach 30 to 40 km per hour. Yellow warnings have been issued in the districts for this day by the Meteorological Center.

On the 6th, there will be showers in six districts of the state. Thunderstorms are expected in Ganjam, Gajapati, Puri, Rayagada, Mayurbhanj, Kendujhar, Balasore, Koraput and Kandhamal with thunderstorms and winds of 30 to 40 km per hour. On the 7th, there will be thundershowers in parts of Kandhamal, Dhenkanal, Rayagada and Anugul districts, including coastal Odisha. Yellow warnings have therefore been issued in all these districts for the 7th and 8th.